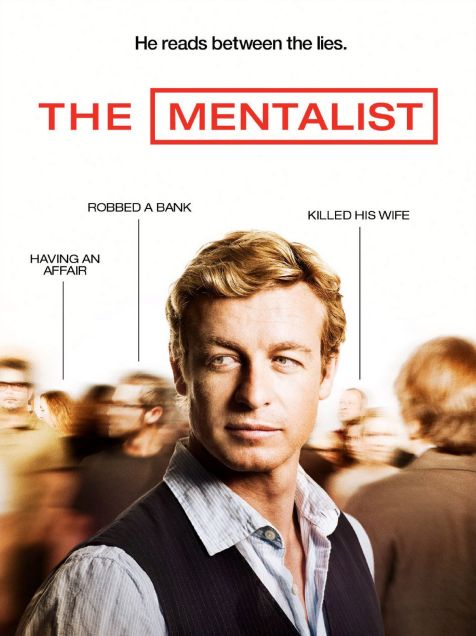 Lisbon and Jane are in some orchard. Some deputy named Lance Connor was killed. The girl who made the call was found with her throat call. His nephew was engaged to Keeley. Jane wants this case. He feels that the bodies were arranged.

Two ex-actors from Star Trek: Enterprise are in this episode.

Lisbon and Jane go to see Keeley’s place. They are met by her grandfather in a wheelchair and a gun. Her fiancé is there as well. He blames himself.

At the restaurant, they say that Keeley was being pestered by some trucker. She always rode around on her bike, and she was somewhat trusting.

Some psychic says that the killer will strike again.

They find the trucker. He spoke to her right after she finished work. He says that she was upset. He told her a joke. The cook at the diner was trying to grab her. He made her laugh and she rode off happy.

The cook denies everything. He’s got defensive marks on his arms. He immediately lawyers up. The Sheriff wants to spend a few minutes with the suspect. They decide to drive the cook back to Sacramento, to avoid friction. The fiancé is there and tackles the cook. Cho immobilizes him quickly.

Hightower wants to know why they shouldn’t charge him with assault. Jane is on his side. Lisbon wants him charged. Jane has a talk with him.

Connor was shot with the same gun that was used by the killer who shot Ortiz and another cop. Cho thinks that Keeley was used as bait.

They surmise that Keeley was riding a different way from a comment from the trucker. They have been looking on the wrong side of the road for the abduction site. They find the bike. There is a local make-out spot nearby. They find a button that matches the uniform of a sailor or a fireman.

Cho and Van Pelt question the fire chief. He says that Ben Kitchen was late. Kitchen is burned in the face. His eyebrows were burned off.

The Sheriff is talking to Lisbon and gets shot in the face. It’s the same MO as before. He was shot on a country road.

The psychic is back. He tries to hypnotize Jane, which doesn’t work. Jane pretends that it works. Jane manipulates him.

The psychic finds some kind of token at Keeley’s house. It’s a wolf’s tooth. He surmises that the killer believes that he is a werewolf. Jane thinks that the killer will return to the original kill sight. The new Sheriff puts some men there and they come across the psychic in night vision goggles, who does a runner.

Jane picks him up in his car and tells him that now the police believe that he’s the killer. At the police station, the Sheriff is trying to notify the airport that Ellis Mars has to be stopped.

Jane picks up the fiancé and gives him a gun. He tells him that Ellis is in a motel room. He hands him the key.

The fiancé knows that something is wrong because he is the killer. Jane lets Ellis go. They arrest him when he confesses. After letting him boil for a few hours, he says that he wants to talk to Jane. Lisbon begs Jane to go see him. When they do, they find him on fire.

At the hospital, right before dying, Todd whispers “Tiger, tiger” to Jane. These are the last words of the Red John poem. The poem is the first verse of Tyger, Tyger by William Blake

“Tyger! Tyger! burning bright
In the forests of the night
What immortal hand or eye
Could frame thy fearful symmetry.”