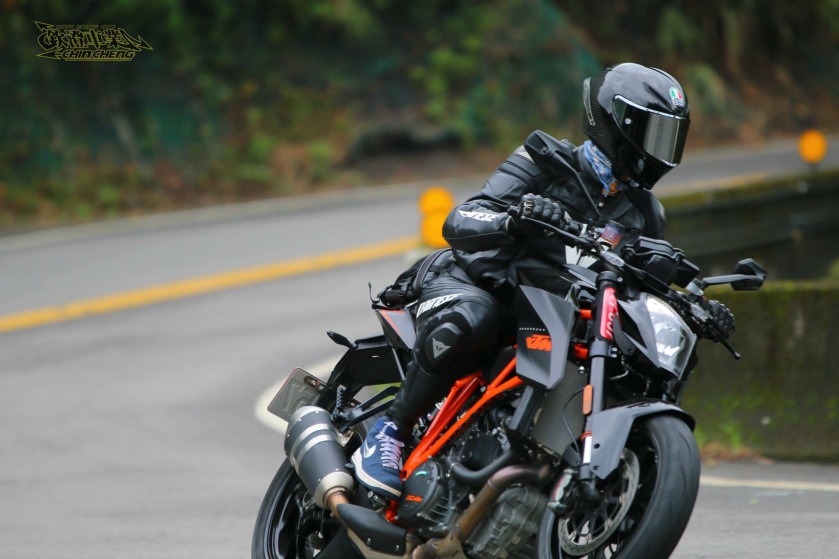 The weather has been wet recently, and when it wasn’t, I had a sore back from swimming every night. The weather might get better later this week, so I’ll try to go on a ride on Thursday. In the last couple of weeks, I’ve gone on a few shorter rides. I’ve had the bike serviced, as I was close to hitting the 4,000 km mark. The next service will be at 9,000 km. Any problems that I had with it were cleared up when I went to the KTM dealer in Datong, where they have the KTM computer to clear out warnings, etc.

I did have some funny episodes recently. My scooter broke down, once again, on the New Taipei City bridge to Sanchong. I don’t know what it is with that bridge, but I’ve broken down on it, or close to it at least 4-5 times. A kind soul helped me out, as it was just past midnight. He pushed my bike with his foot on his scooter. It’s a common way of helping out stranded scooters. I got it home and the next day, they picked it up. The news wasn’t good. The engine was toast. The cylinder, rings, and more components needed to be changed. I toyed with the idea of getting a bigger engine scooter, a 300-500cc, but chose the cheapest option. The engine was rebuilt with new parts, and it’s running very smooth now. The check engine light has finally subsided. It’s been on for 2 years.

The photos are from last weekend. The weather was good, but the Beiyi road was wet, so I couldn’t push it. I turned back after Pingling and got home quite early on Sunday morning. 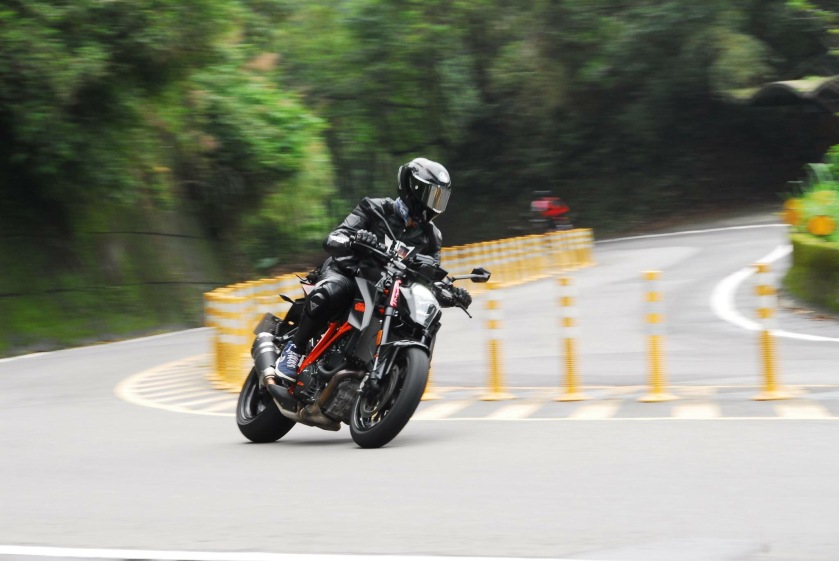 I didn’t have the scooter last Sunday, so I had to use the Super Duke to go grocery shopping. I should have vlogged it. It was sketchy as fuck. I had to tie down a bag filled with fruits to the seat, by using just the plastic bag. My backpack was stuffed full with food . I slowly made my way home, trying not to lean the bike too much.

I was thinking of a Vespa (GTS 300 Super Sport ABS), but honestly, it’s underpowered for my needs. The Yamaha Tmax is nice, but it’s so expensive here. At that price, the Honda NC750D Integra almost makes more sense. It’s a motorcycle that has Honda’s DCT system, with two clutches, so you can paddle shift or leave it on automatic, so it acts like a scooter.

I was thinking of getting a BMW R1200 GSA, but to be honest, it’s very expensive in Taiwan, and I think I’d rather ride something else. The Honda would be my daily ride, and it’s almost a third of the price. Riding a manual motorcycle in traffic in Taipei is a non-starter. It’s a lot slower than scooters, who can zip around obstacles very easily. The good thing about the Vespa GTS 300 Super Sport is that it’s barely bigger than a normal 150cc scooter, but has a lot more power. However, it is expensive and suffers from not much power. At 750cc, the Honda has a lot more power, and has comparable performance to the Tmax, if not more. There’s just something I don’t like about the lines of the Tmax. It just looks weird, all wobbly. The front is huge. The back looks good.

Anyway, we’ll see how it goes next year.