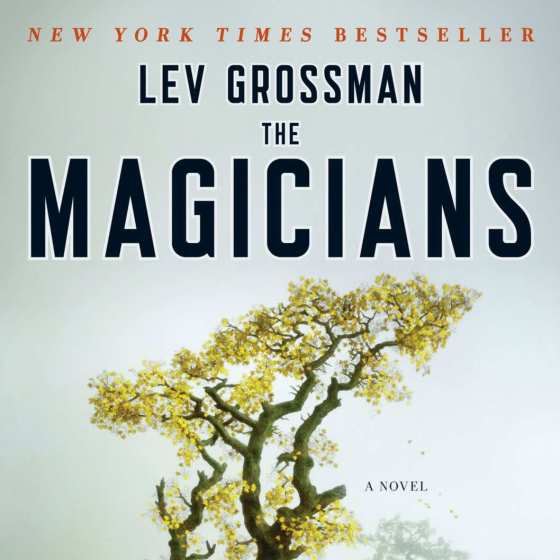 With the start of the television adaptation of Lev Grossman’s The Magicians, I knew that I had to read the series of books. It’s been coming for a while, but finally, it was the turn of these books. I have to say, just like the TV show, that I was happily surprised at how good they were. I managed to finish reading the first book, The Magicians, in a few days.

There are some interesting differences between the TV show and the novels. It’s something that becoming more common, as Game of Thrones has shown. I’ve recently noticed something akin to this in The Expanse. Now, it’s in the Magicians.

I find it a little bit weird that Fillory is basically Narnia for adults. Or Narnia without with the censure. I know that it’s supposed to be this, but it’s still a bit strange. I mean, Grossman doesn’t even try to hide it. The books are the story of Quentin Coldwater, and his desire to fit in. It turns out that quickly enough he doesn’t fit into Fillory and has to find his place in the magical world once again, with not much success. We have to wait for the second book to hear Julia’s story and how she became so proficient at magic whilst not studying at Brakebills.

She became a hedge magician after she realized that only magic made sense for her. I found that the whole story about the return of the gods in the multiverse very intriguing. I’m just surprised that Lev Grossman didn’t continue this story in some fashion. While Quentin Coldwater’s story was finished, there were still plenty more stories to come out of his established magical world.

The decision to immediately show what happens to Julia was interesting. It’s something that makes sense. This blends the second book, The Magician King, into the first volume for the screen adaptation. There are some notable differences, especially when it comes to Julia’s path. All in all, I find the TV show quite interesting.