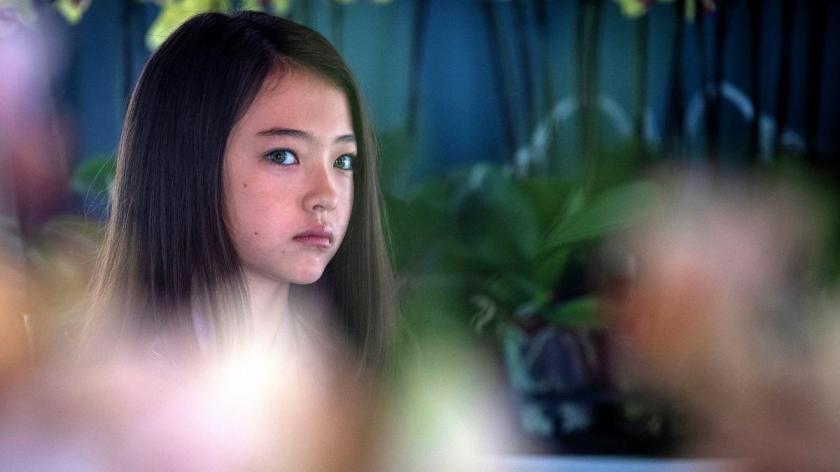 Well, now I guess we get to find out how 7 of 9 made her way into the narrative. There’s no denying that she was going to appear, since the Romulans are “excavating” an old Borg Cube. They’re searching for Bruce Maddox, the so-called creator of the new androids.

END_OF_DOCUMENT_TOKEN_TO_BE_REPLACED

I’m not sure exactly why, but I kinda saved ep 3 so that I could watch two episodes at the same time. Was it a shock that Picard is no longer welcome to the top brass of Starfleet? I guess it’s part of the premise of the show.

Anyone who’s used Google Translate on a mobile device on the go has realized how close we are to getting a universal translator. While Google Translate isn’t always accurate, it does the job well enough for you to be able to get the gist of another language that you don’t speak. Now, Microsoft is trying to come up with their own software that will translate multiple languages, speaking with a synthetic version of your own voice.

Here’s another very geeky flash drive that is kind of awesome in its own way. It’s too bad that it only has 2GB, but then again, you’re not paying for the size, you’re paying for a USB flash drive in the form of the traditional Vulcan greeting. Plus, it will help your data live long and prosper.

Yes I know that we all love Star Trek, but do you love it enough to wear this flashing t-shirt? It definitely takes the geek factor to the next level and the Flashing Star-Trek T-Shirt comes in four different designs, perfect for all hardcore Trekkies.

While it looks a bit sharp for an iPhone stand, there’s no denying that this thing is unique. It’s being billed as a steampunk accessory stand, and that’s a strange way to describe something that looks so distinctly Klingon to me…

Are you planning on spending a couple of grand on installing home automation systems in your house? Then you should most definitely look at these cool Star Trek-themed screens and interfaces that were recently created by Pascal.

I only have one question: why would the Borg bother to assimilate an old car? Does it have some hive-mind abilities that we don’t know about? I don’t know and I don’t think it matters, but Craig Smith has definitely modified his car in an unusual fashion.

I used to have some mugs with pictures of dogs on them when I was a kid – until they eventually broke. I think I still have one in storage, but who knows. Anyway, if you like having strange images on your mugs, then this Mr. Spock dog mug might be right up your alley.