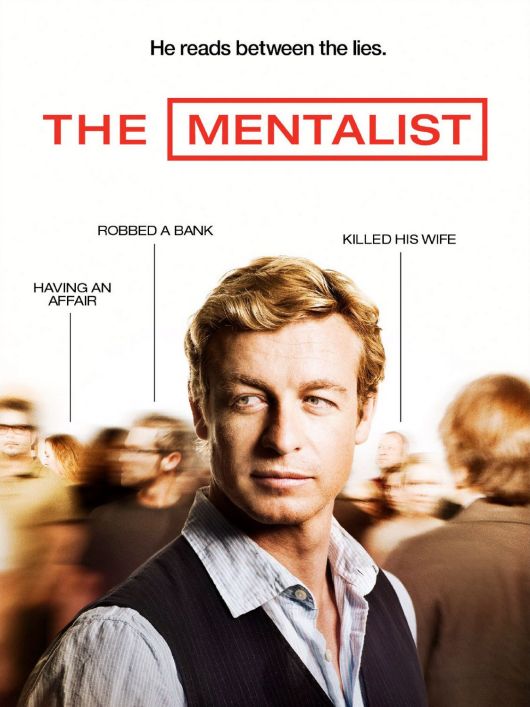 Harvey Dublin is found missing and his driver is found shot. It’s a presumed kidnapping. The boss’ boss is here. Dublin is a state house lobbyist. Jane wants to pass on this. Hightower tells Lisbon that Bertram still wants Jane on the case.

Lisbon takes Jane to meet the driver’s family. He was divorced. The ex has a new husband and a teenage daughter. It works, but Jane tells the family what exactly Lisbon did. He just blurts it out.

They go to Dublin’s office. Dublin was abducted in an alleyway that was frequented by prostitutes. Jane thinks that Dublin is already dead. Cho received a ransom demand. It’s for 1 million dollars. They did not receive proof of life. The demand came via text message. There were some spelling mistakes and it had a military lilt, making Jane think that the kidnapper intended them to believe that it was written by someone with a military background.

Giselle the wife is an actress. She doesn’t like her husband and doesn’t want to raise the million dollars. She says she will when she is unmasked. Harvey’s lawyer says that he was getting sued. There are 7 pending lawsuits.

Bertram is one of Dublin’s co-defendants in some case. He was named this so that the defense would settle.

One of the prostitutes says that her friend say it happen. Her name is Sugar and she’s got pink hair.

Giselle does the ransom drop. Jane sprints to get the money from the trash can. It was a setup. Some law enforcement officers were waiting for them.

Jane tells Bertram that Dublin was carrying a large diamond in his pocket. It might have been a robbery. Jane accuses Bertram of trying to cover up the lawsuit. On his way out, Jane whispers something into a reporter’s ear. Bertram talks about the large diamond. He says this on the TV. Jane did this to bait the killers. He’s got a plan.

Rigsby gets pepper sprayed by Sugar, the prostitute. She talks with Cho. A guy in a truck went to the limo. The driver recognized him and was shot. The unsub took Dublin and shot him in the head. Dublin is dead. The unsub took the body with him.

Jane goes to see the Russo family. He tells them where the diamond was hidden. Jane says that it was hidden in a fake tooth. Early next morning, they follow Pete Russo. He is the killer. They find him trying to take out some teeth from a buried body.

Nadine told Pete that he slapped her. He came to the house and beat him up in front of his family. Then, he spat on him. He needed to make his death look like an accident.